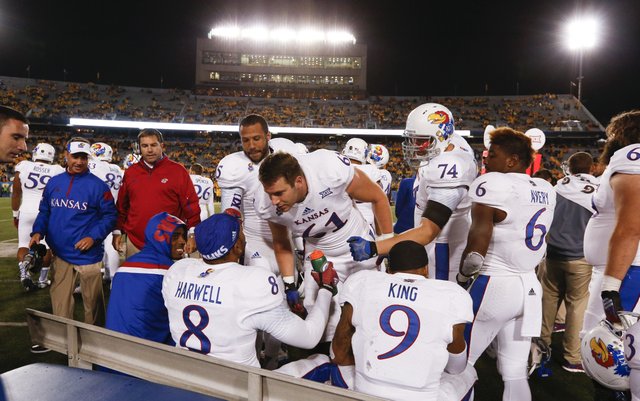 Column: Now is not the time for Bowen, Jayhawks to hesitate

New Kansas University football coach Clint Bowen is trying to make something out of nothing. Based on how Bowen handled his first week of practices and first of eight games during his head-coaching tryout, hesitation won’t be a problem for him. By Tom Keegan