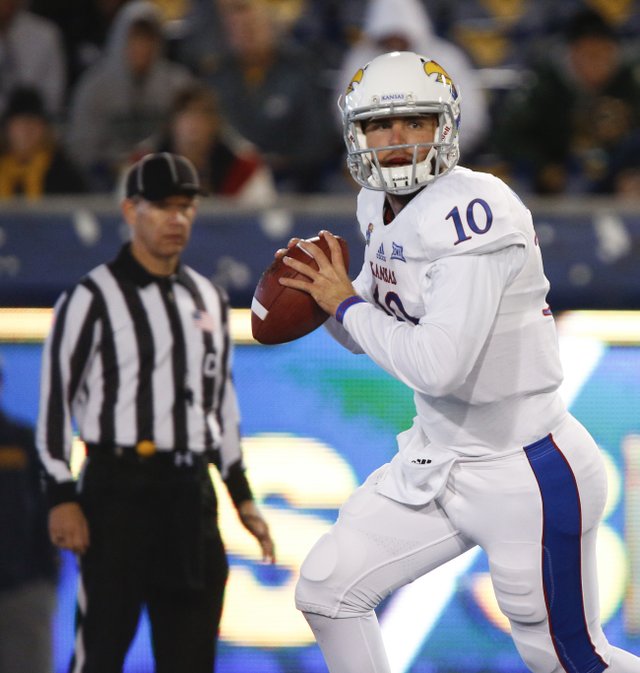 True freshman Ryan Willis may be slated to start Saturday’s 11 a.m. game against No. 3 Baylor for the Kansas University football team, but when you’re talking about a program that already has lost three quarterbacks this season, it doesn’t hurt to be prepared for anything.