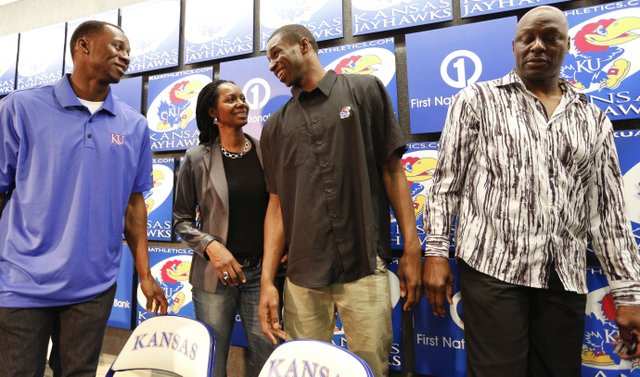 Now that Andrew Wiggins has made it official and declared for the 2014 NBA Draft, the next step for the 6-foot-8 Canadian sensation is to make sure he’s selected No. 1 on June 26 in New York. By Gary Bedore