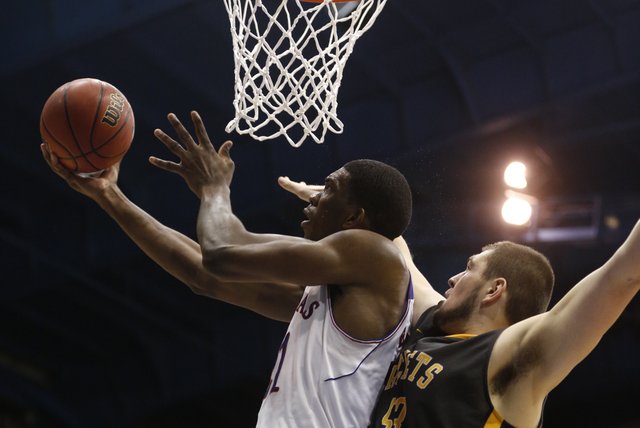 There can’t be many things more frustrating for a visiting coach at Allen Fieldhouse than watching his team play darn near exactly the way he hoped it would and still come out on the losing end. Toledo coach Tod Kowalczyk knew that feeling all too well following Monday’s 93-83 loss to the 16th-ranked Jayhawks, and he had very few negative things to say about his team’s showing. By Matt Tait