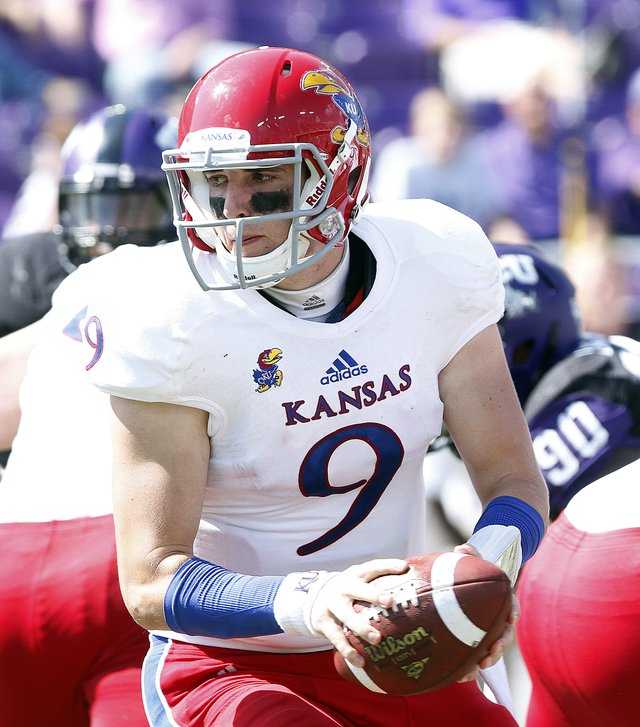 Two days after the Kansas University football program announced that Jake Heaps was graduating and transferring, the Jayhawks' 2013 starting quarterback confirmed to the Journal-World that he was headed to play for the Miami Hurricanes.