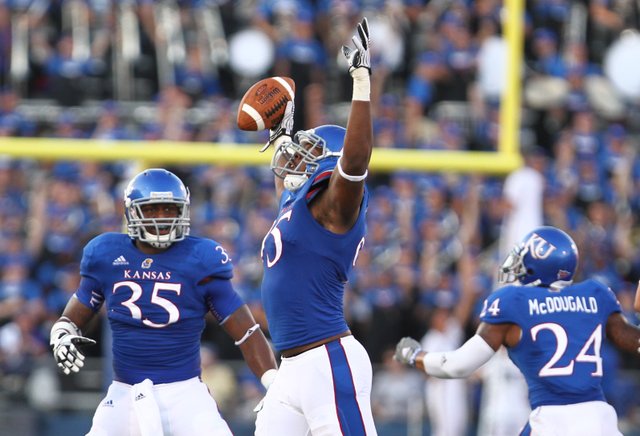 For a defense that recorded just 18 turnovers during the entire 2011 season, picking up five takeaways in one game, as Kansas University did in its season-opening victory Saturday, may seem a little bit like magic. It wasn’t.