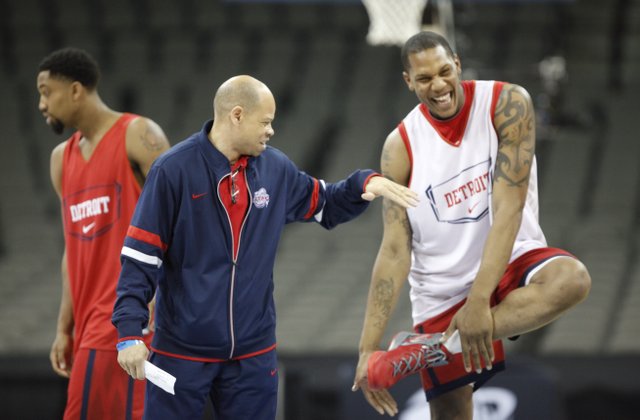 Unless you’ve been living under a rock, you know by now that University of Detroit Mercy big man Eli Holman made a somewhat shocking statement about Kansas University forward Thomas Robinson after learning that the 15th-seeded Titans would face No. 2 seed Kansas at 8:57 tonight in the second round of the NCAA Tournament.