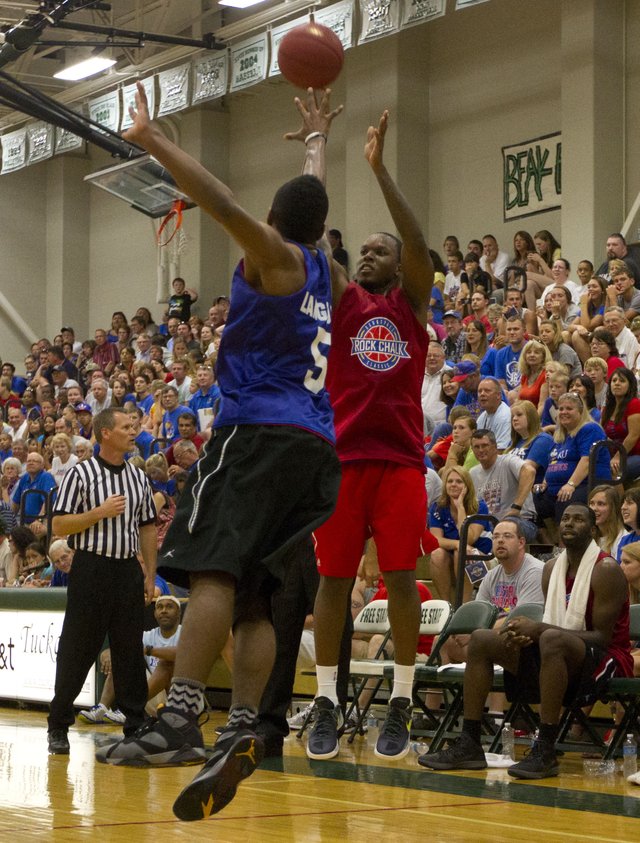 Russell Robinson, who has played professional basketball in Spain and Turkey the past two seasons after a stint in the NBA Developmental League, says he’s thoroughly enjoyed competing overseas.