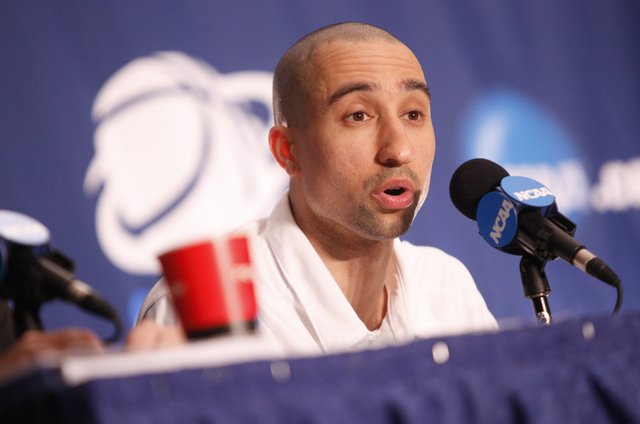 Virginia Commonwealth head coach Shaka Smart talks with media members during a press conference on Saturday, March 26, 2011 at the Alamodome in San Antonio.

Our time. Right now. That is the rallying cry Virginia Commonwealth University has adopted during its basketball team’s improbable nothing-to-lose, everything-to-gain run to the Final Four.

Maybe they learned from the way Richmond handled things when the Spiders took their turn at toppling Kansas University on Friday night and failed.