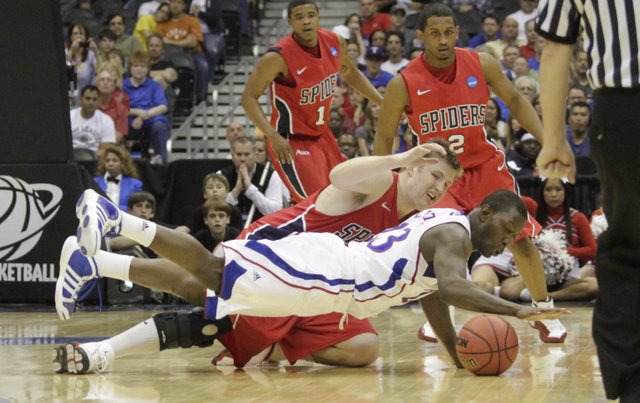 Former Kansas University basketball guard Mario Little averaged 16.8 points and 4.1 rebounds a game this past season for Anyang Korea Ginseng Corporation, which went 34-28 overall and advanced to the semifinals of the Korean League playoffs. By Gary Bedore

In the moments following Richmond’s 77-57 loss to Kansas University in the Sweet 16 at the Alamodome on Friday night, a media-relations official informed Richmond senior Kevin Smith that he had to stick around the locker room until 8:52 p.m.