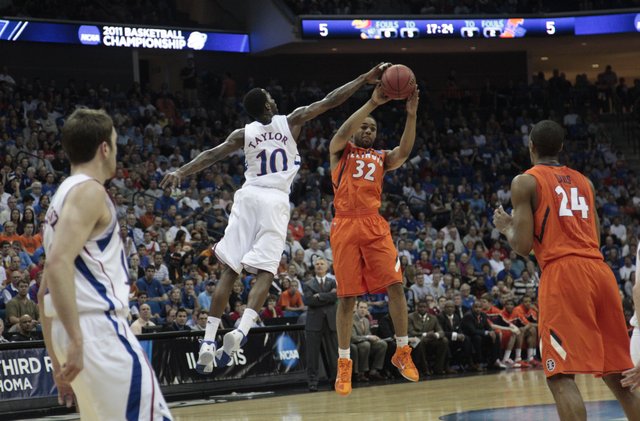 Of all the players in college basketball and all the games shown on television this year from which he could choose, Kansas University guard Elijah Johnson probably watched more minutes played by Illinois’ senior Demetri McCamey than anyone.