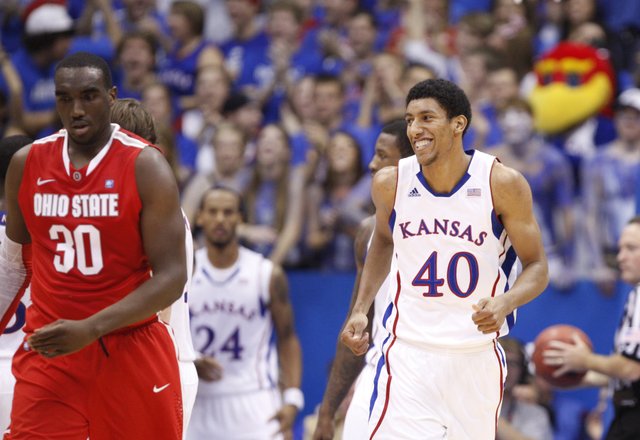 The Kansas University men's basketball program on Thursday released the dates and opponents for the non-conference portion of the 2012-13 schedule and two marquee match-ups with Big Ten opponents jumped off the page.