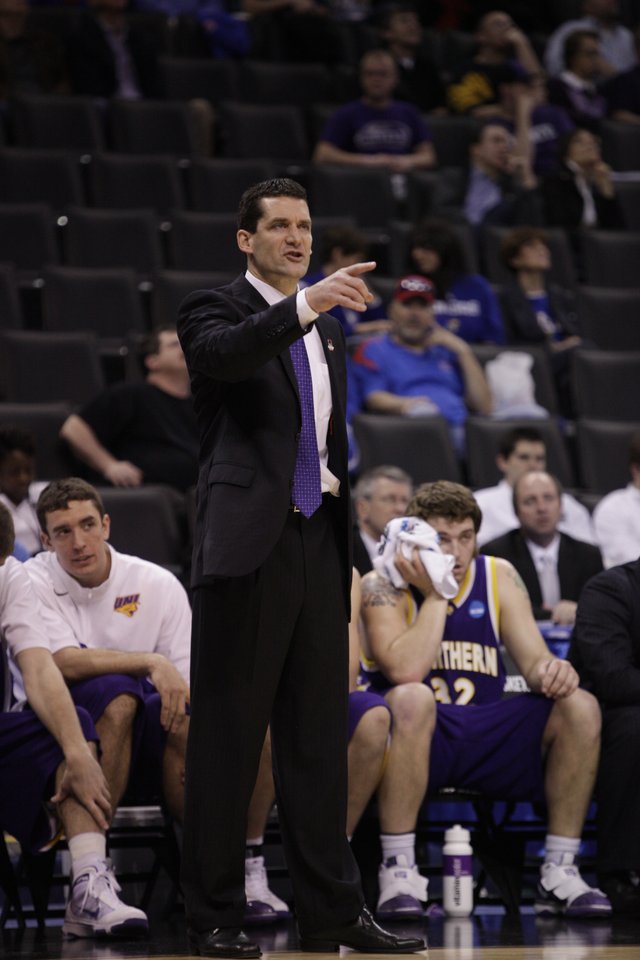 The Panthers give up the second-fewest points per game in the NCAA this season (54.3) and, according to Statsheet.com, are 21-1 this season when their defensive OER is below 1.