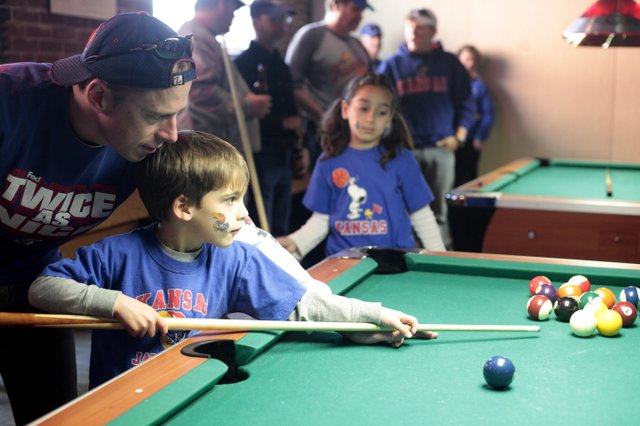 Now that Lehigh is out of the way, you’d think Kansas fans might be ready to brace for the possible: A tough game with No. 9 seed Northern Iowa, champion of the Missouri Valley Conference, loser of four games all year.