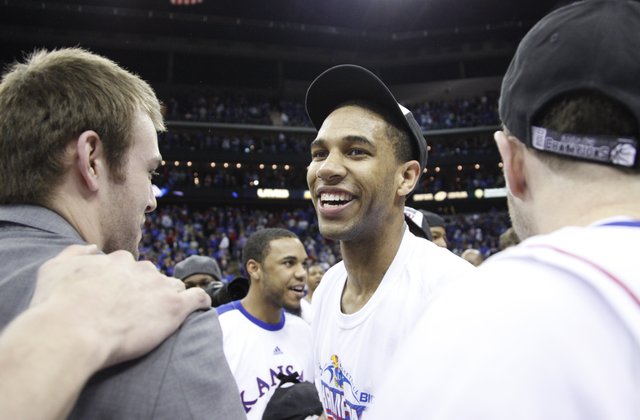 Time for a change: Rule on NBA Draft eligibility must go

Here’s hoping Xavier Henry is not only the first one-and-done player from Kansas University, but the last.