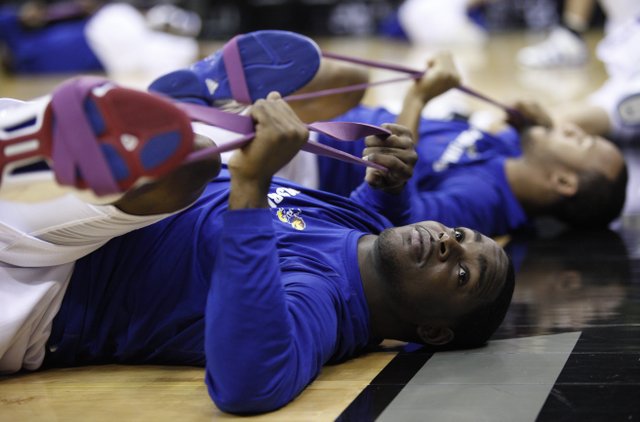 Collins does not play in Bobcats' summer league game Wednesday

The moment Sherron Collins slipped into a Kansas University uniform as a freshman, he was the quickest cat on the floor.