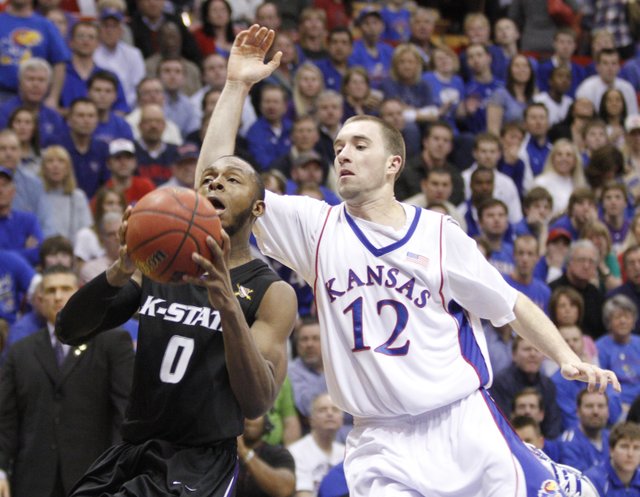 Thanks to coach Martin, Wildcats have shot to reach Final Four

The coach calls the players all sorts of unprintable names and the players call him but one name: Frank. Sometimes they put a “shut up” in front of Frank.