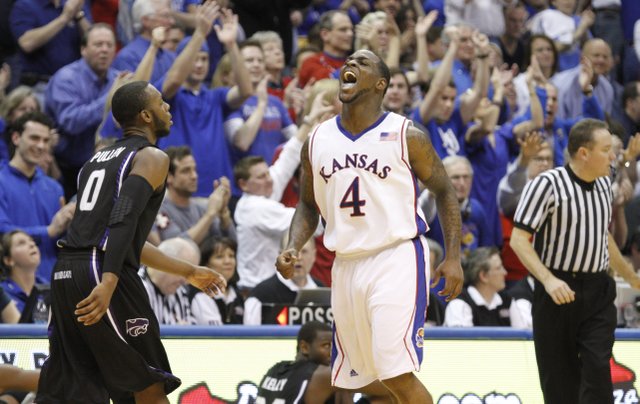 Russell Robinson does not play in Indiana's win