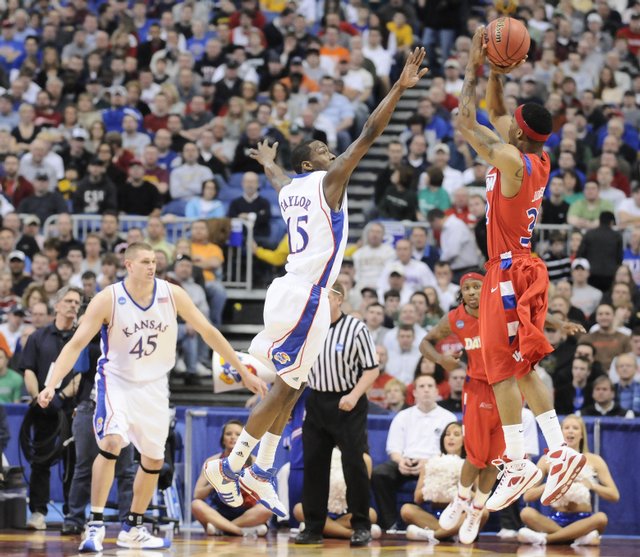 Kansas University police now are associating two crimes with a public fight that broke out between members of the football and men’s basketball teams.

An apparent feud between members of the Kansas University men’s basketball and football teams spilled over into the day Wednesday, when a second altercation between the groups was reported on campus.