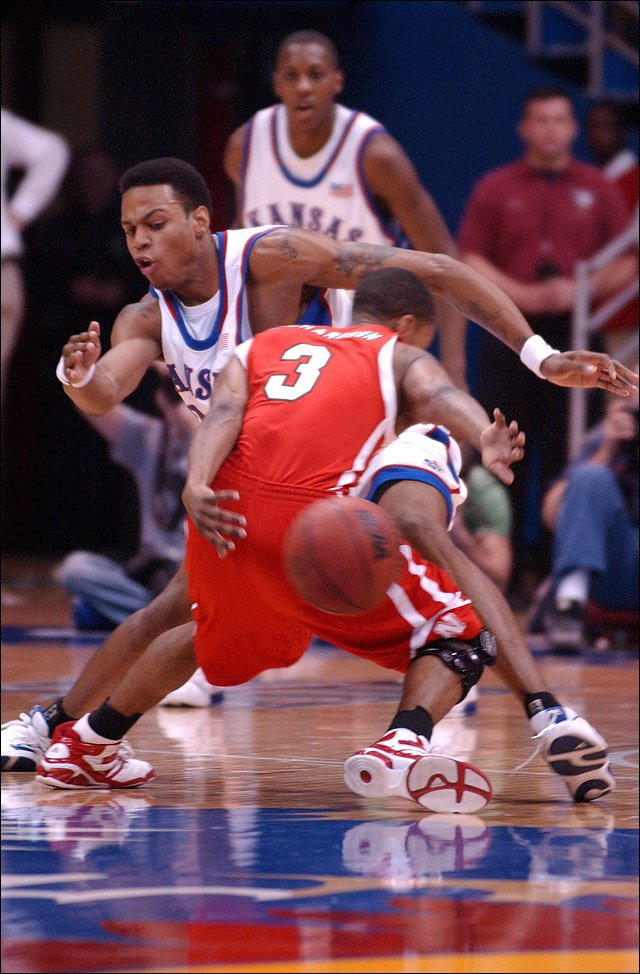 Left for dead after a 25-point loss Nov. 5 to Kansas University, Nebraska's football squad finished the 2005 season with three straight victories, including a pulsating 32-28 victory over Michigan in the Alamo Bowl.