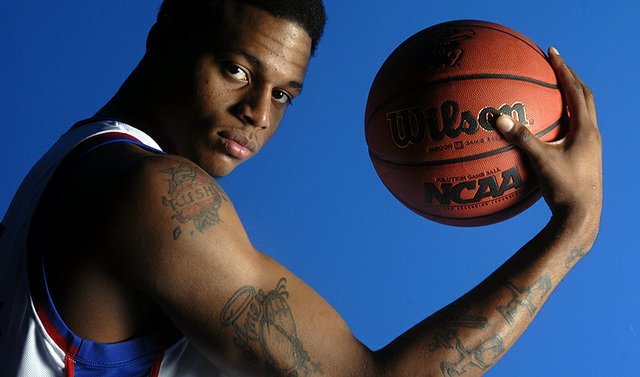 Sophomore to test waters in draft

First Julian Wright. Now Brandon Rush. Kansas University's sophomore class is dwindling at a rapid rate. "This doesn't surprise me," KU coach Bill Self said Friday in discussing Rush's decision to copy Wright and enter his name in the 2007 NBA Draft. "Julian is a potential lottery pick. With Brandon, we were hopeful to get one year, two would be a bonus. The only reason we thought we might get three is this is the strongest draft in recent memory."