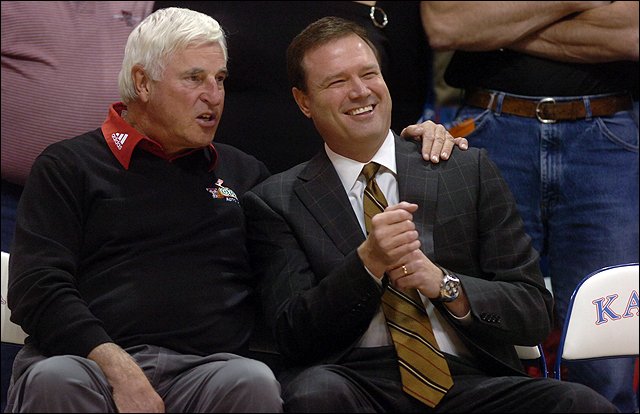 KU's Self: Bob Knight not right this time

Hall of Famer Bob Knight, the winningest coach in college basketball history, angered some Kansas University fans Monday when he said senior Sherron Collins ought to be benched to start the second half of the KU-Texas A&M game.