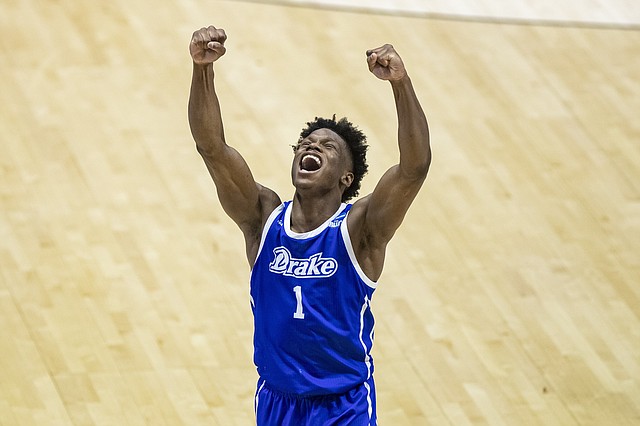 The Kansas men’s basketball program once again has all of its scholarships currently spoken for, thanks to a Wednesday commitment from Drake transfer Joseph Yesufu. By Matt Tait