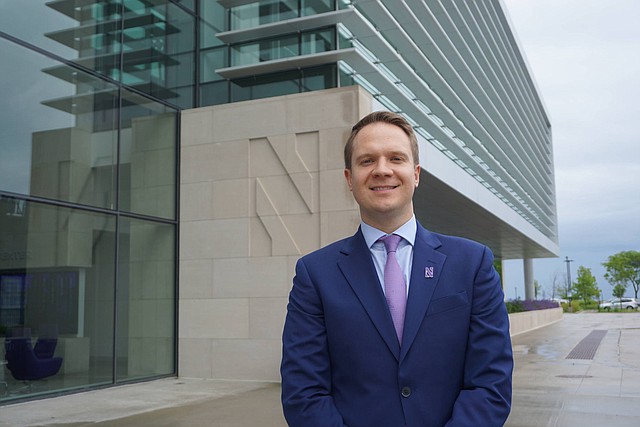 New Kansas Athletic Director Travis Goff, hired by the university on Monday to replace Jeff Long, will make $700,000 annually for the first three years of a five-year contract, putting him at or near the bottom of the 10-team Big 12 Conference. By Matt Tait