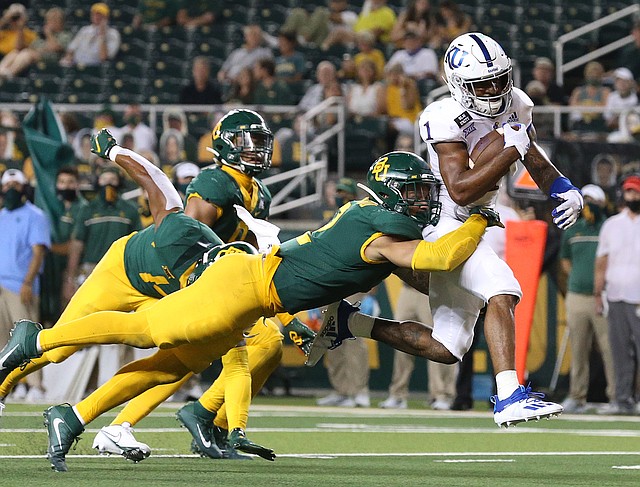 What was shaping up as a potentially disappointing year for preseason All-Big 12 running back Pooka Williams Jr. came to an abrupt end on Monday, as the Kansas junior announced he would be opting out of the remainder of the 2020 season.

It had been a few hours since the Kansas football team’s loss at Baylor, but junior running back Pooka Williams wasn’t sneaking in some shuteye on the Jayhawks’ ride from the Topeka airport back to Lawrence. Williams wanted to see for himself what the footage would show about the KU offense in a 47-14 defeat. By Benton Smith