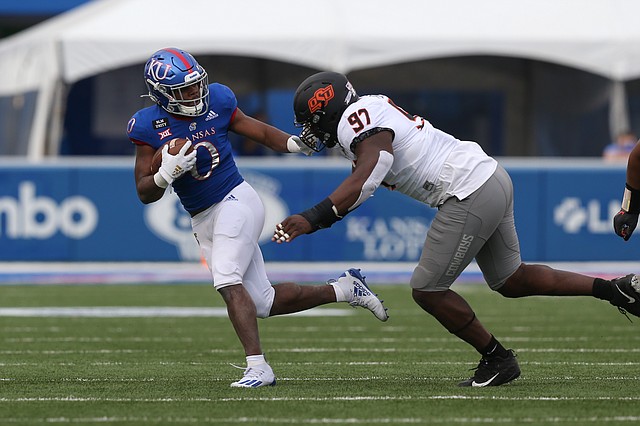 Ideally, upon losing arguably the most important skill player on the roster earlier this week, the Kansas football team would be able to ease into life without running back Pooka Williams by leaning on its veteran receivers and the passing game. However, the Jayhawks’ lack of any consistency at quarterback and struggles along the offensive line make that a risky venture.