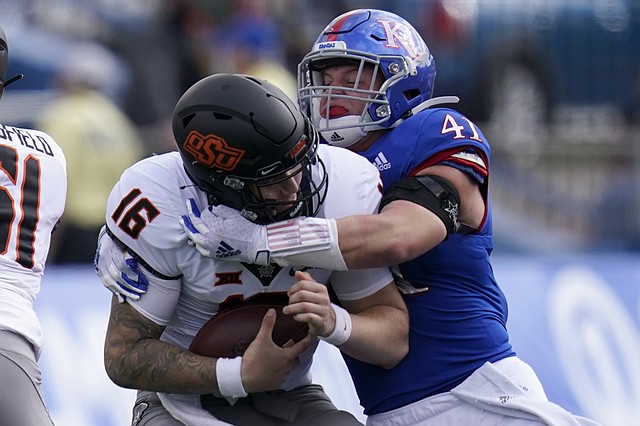 A reserve so under the radar that up until this week he was listed as a safety on the Kansas football roster — even though he plays linebacker — Nick Channel got the sense ahead of the Jayhawks’ most recent game he was in line for his first real taste of action on defense. The sophomore walk-on really had no idea what was in store, though. By Benton Smith