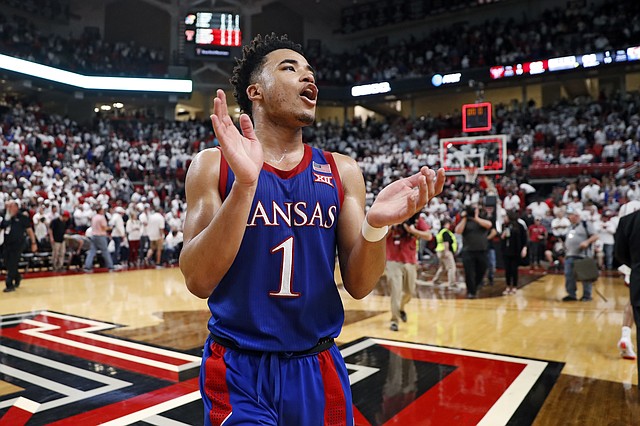 Kansas basketball finishes 2019-20 season ranked No. 1 in both major polls

The Kansas men’s basketball team officially has finished the season as the No. 1-ranked team in college basketball. By Matt Tait

Three days after clinching a share of the 2020 Big 12 title, No. 1 Kansas pulled off a hard-fought, 66-62 win at Texas Tech to claim the crown outright on Saturday at United Supermarkets Arena. And the funny thing was it didn’t even have to. With eight minutes to play in Saturday’s victory, Kansas coach Bill Self let his team in on a little secret. By Matt Tait