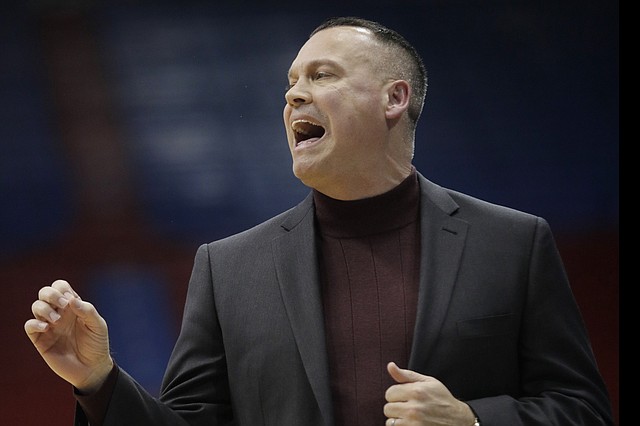 KU women's basketball returns to practice ahead of 2020-21 campaign

Even with a mask on during his interview, it was easy to sense the joy head coach Brandon Schneider had about returning to practice.

Kansas Day belonged to the Wildcats. In a clash of Sunflower State rivals at Allen Fieldhouse on Wednesday night, it was the Kansas State women’s basketball team that came away with a 69-61 victory over Kansas on the 159th anniversary of the state’s admission to the Union in 1861.