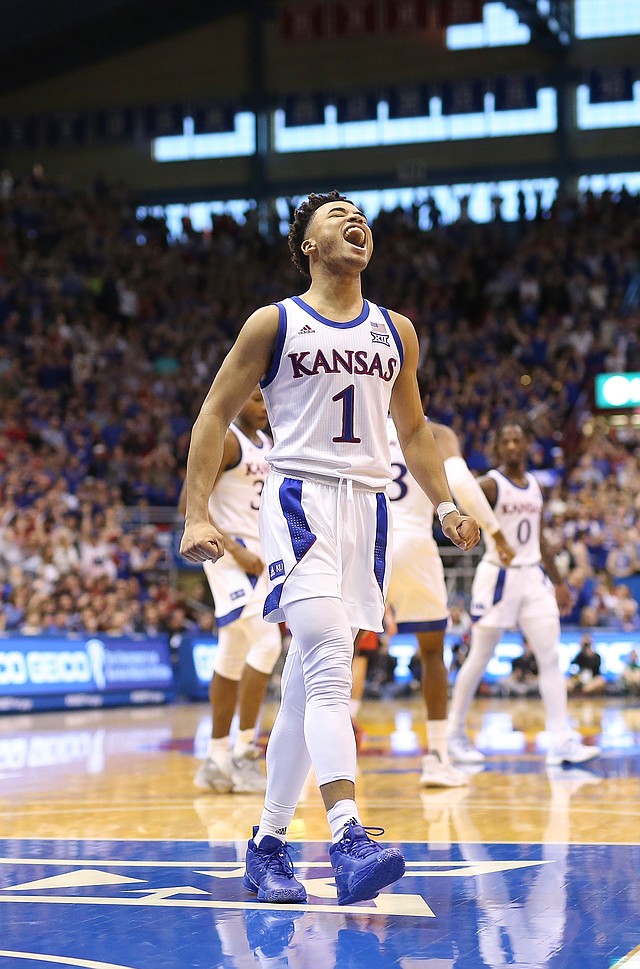 Wednesday night, nearly five full months after they were expecting to know, former Kansas basketball All-Americans Udoka Azubuike and Devon Dotson finally will find out where their NBA futures will begin. By Matt Tait