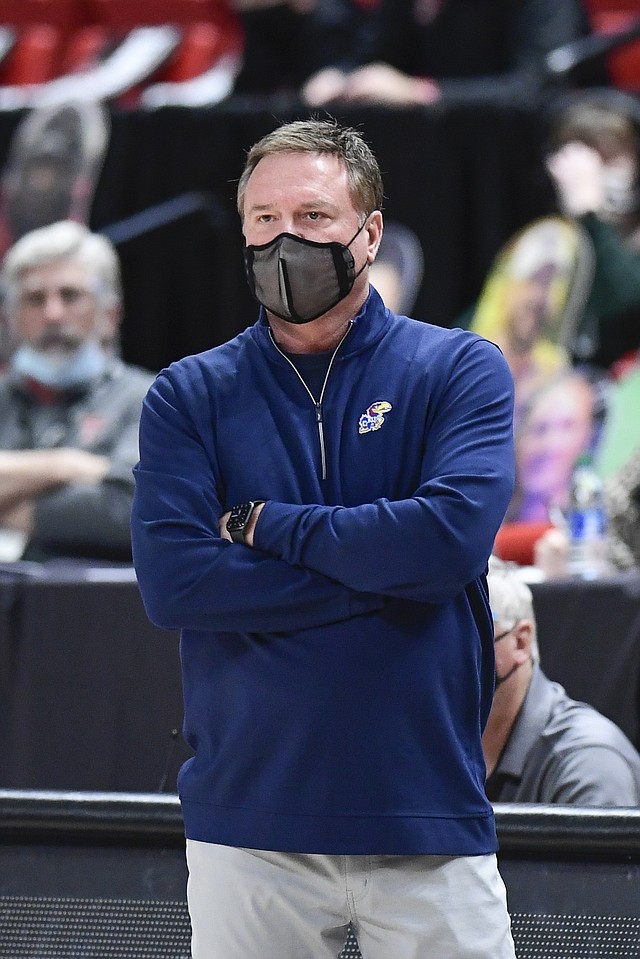 Kansas sophomore Christian Braun’s first taste of the NCAA Tournament has been different than what most Jayhawks have gone through before him. By Matt Tait