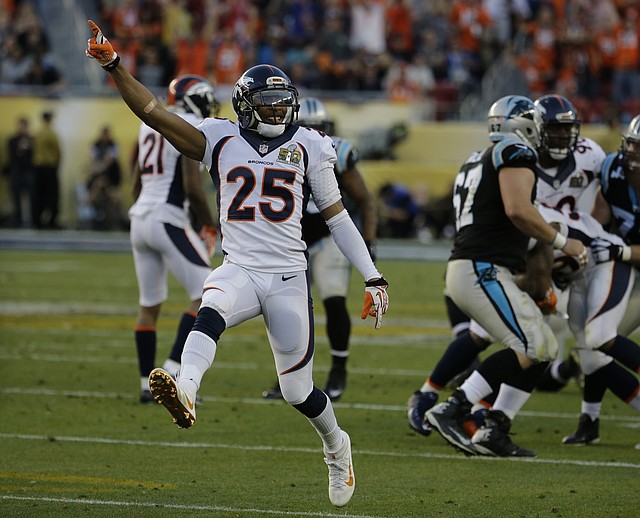 When he signed a $2,000 deal with the Denver Broncos as an undrafted free agent in July of 2011, former Kansas cornerback Chris Harris Jr. was just hoping to make the roster. Today, he’s a member of the NFL’s All-Decade team.