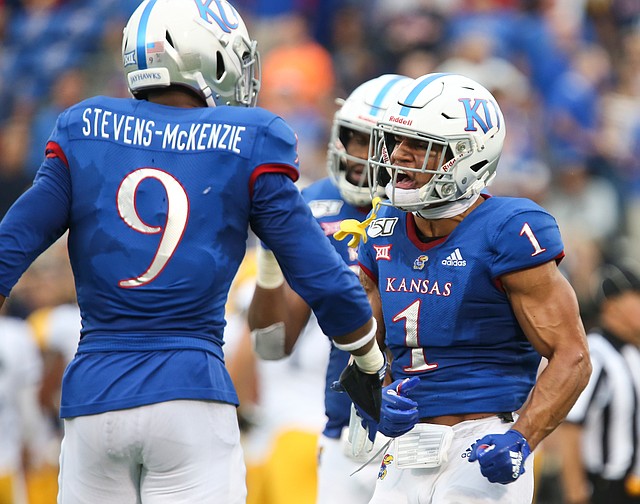 A senior Kansas football captain, Bryce Torneden was named Wednesday a national semifinalist for the 2019 Jason Witten Collegiate Man of the Year Award.

Both before and after his Kansas football team’s midseason bye week, head coach Les Miles spoke of the importance of self scouting during the Jayhawks’ relative downtime. However, as often is the case with Miles, he didn’t allow outsiders much of a peek behind the curtain in terms of how this past week’s practices benefited KU’s defense. By Benton Smith