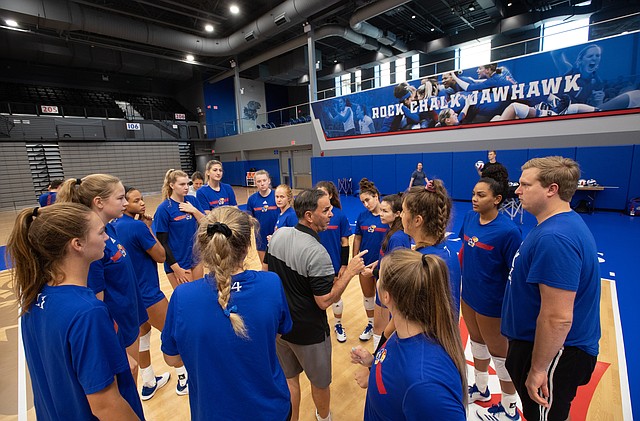 According to KU's annual Equity in Athletics report, at the University of Kansas the average salary of head coaching positions of men’s teams is over $1.5 million more than that of the head coaches of women’s teams. The report, which was due Oct. 15 to the NCAA, was recently requested and acquired by the Journal-World. The report also notes that women's teams, in contrast to men's, lose millions of dollars a year.