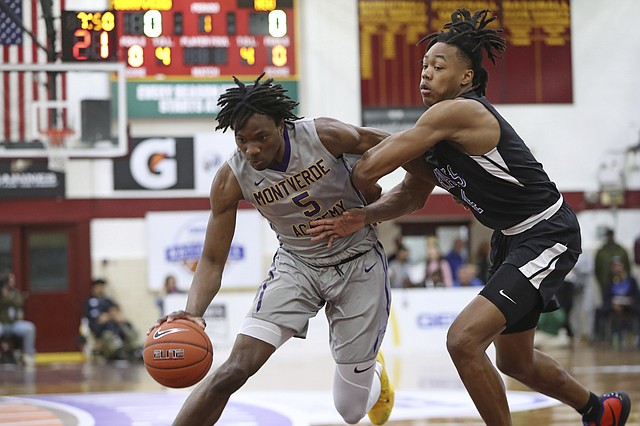 One of the Kansas basketball coaching staff’s biggest recruiting targets is officially off the board. Five-star forward Precious Achiuwa committed Friday to join the Memphis Tigers, according to multiple reports.

Whether the news will turn out in favor of the Kansas men’s basketball program remains to be seen, but the Jayhawks should know one way or the other by the end of this weekend whether one of their top recruiting targets will be playing in Lawrence next season. By Benton Smith