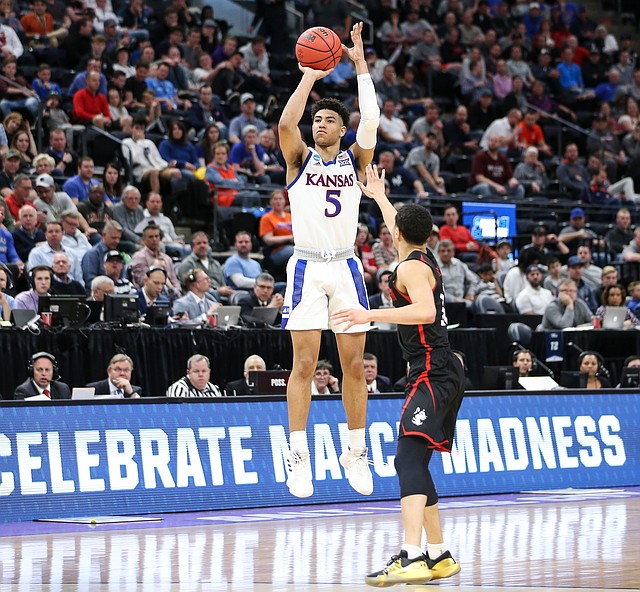 The New York Knicks ended up with Houston guard Quentin Grimes with the No. 25 pick in the NBA draft after dealing two picks that were higher.

After transferring to Houston following his freshman season at Kansas, guard Quentin Grimes appears to be poised to play for the Cougars this season. By Matt Tait