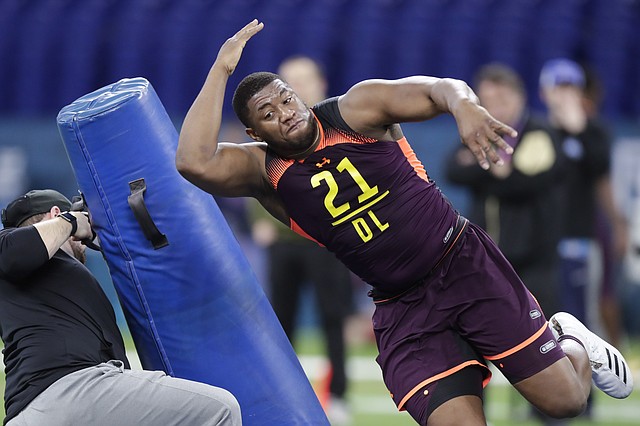 It’s not often that the University of Kansas football program can boast it had players selected in back-to-back NFL drafts. By the end of this weekend, though, the Jayhawks should be able to make that claim. By Benton Smith

After spending the three months since the end of his final collegiate season preparing for the stage, former University of Kansas standout Daniel Wise finally got to show NFL coaches, general managers and scouts what he has to offer. By Benton Smith