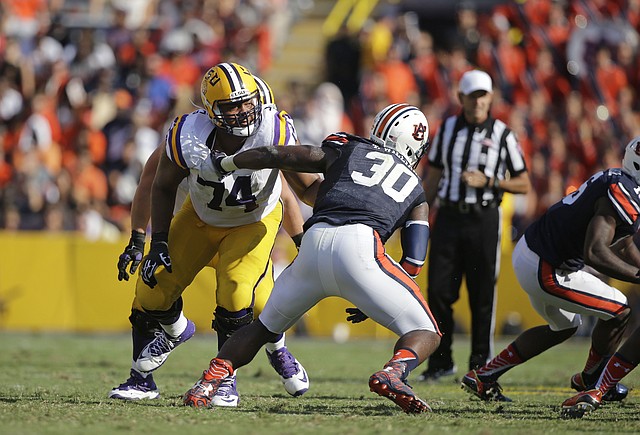 According to the Greater Baton Rouge Business Report, the father of a former LSU football offensive lineman who played for Les Miles received payments from a man who pleaded guilty to stealing more than $550,000 from a nonprofit organization.