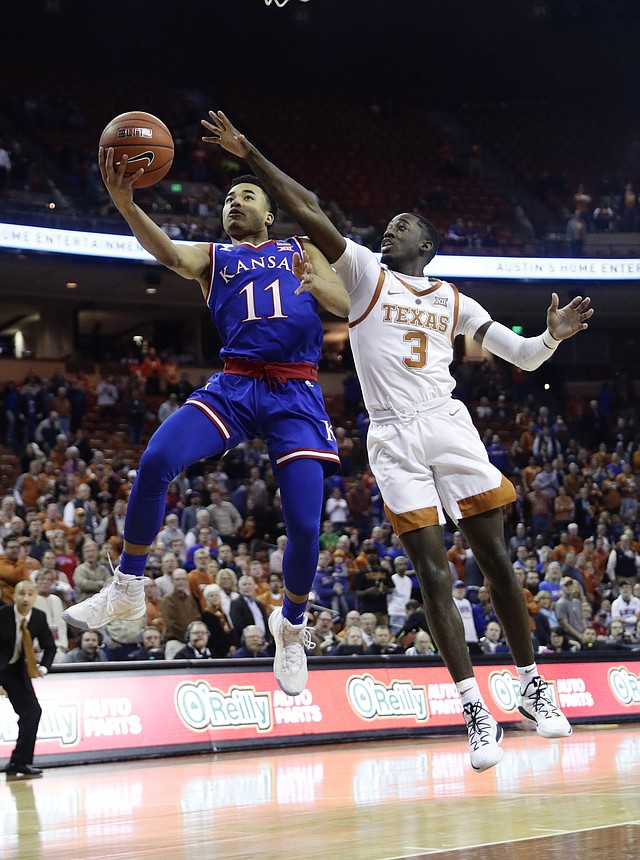 Whether rattling in and out, clanging off the rim or missing the mark altogether, making baskets, and therefore scoring points, has become quite a challenge for the Kansas men’s basketball team. By Matt Tait