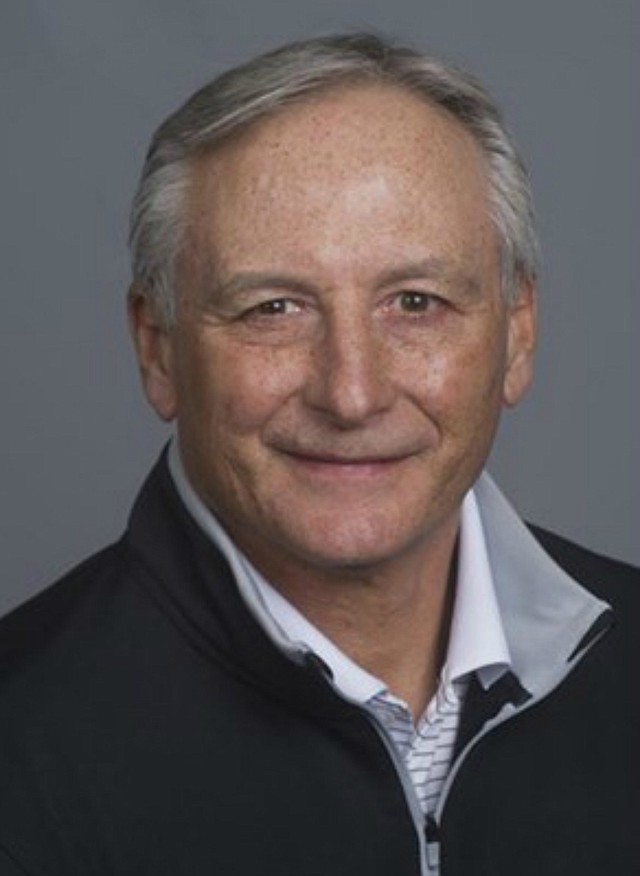 Having now hired two offensive coordinators in the two-plus months since Les Miles took over the University of Kansas football program, the Jayhawks would love to avoid doing so again anytime soon. By Benton Smith