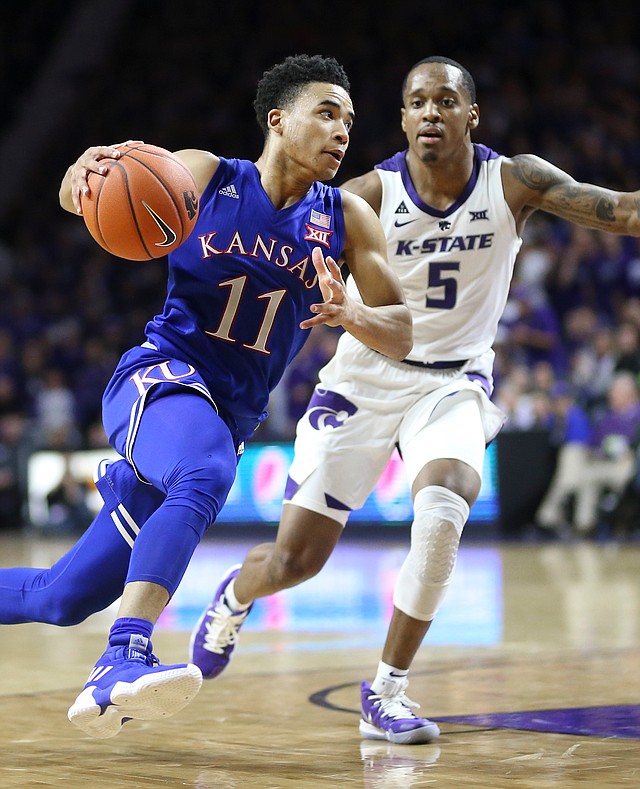 A look at some of the keys for Kansas in tonight's crucial matchup with Big 12 leader Kansas State on Big Monday at Allen Fieldhouse. By Matt Tait