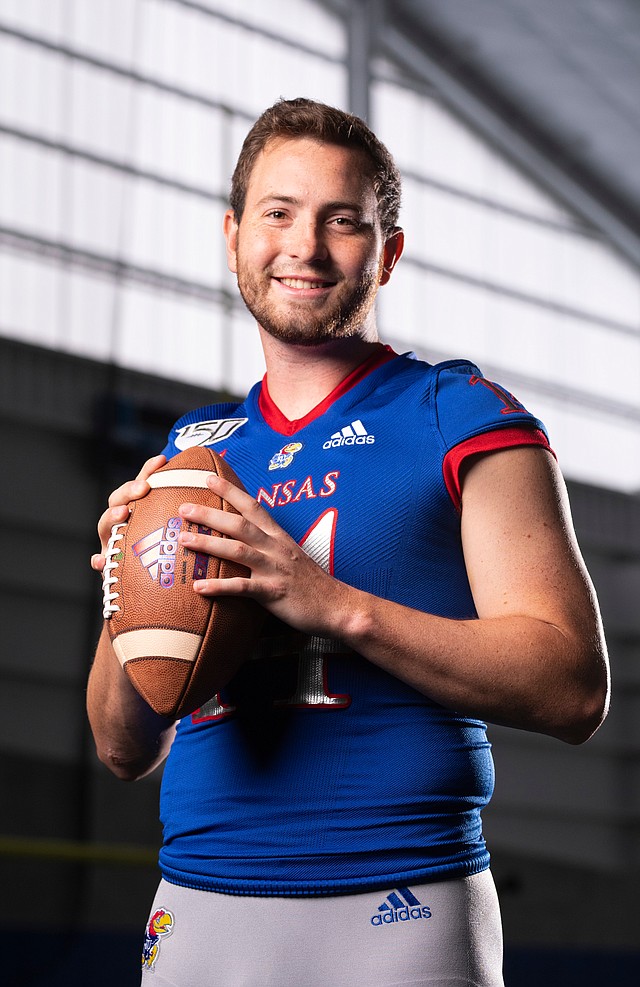 Coming into preseason camp, Kansas graduate transfer Manny Miles didn’t really know what it would be like having his father, Les, coach him for the first time. “And you respect him like he’s going to run you after practice, even though he’s your dad,” Miles, a reserve quarterback and holder, said recently. “Then you get home and you think, ‘Oh, he’s going to turn into the dad now.’ But the coaching never stops with him.” By Braden Shaw