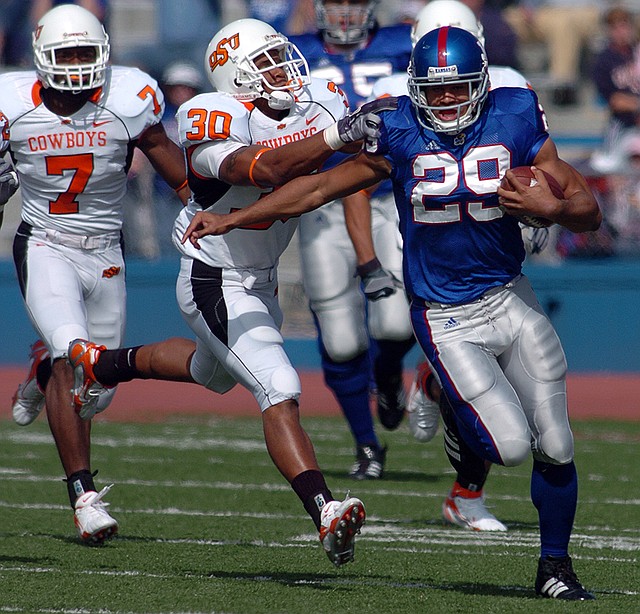 As productive as he was during his days with the Kansas football program, running back Jon Cornish will be remembered most for what is now officially a hall of fame Canadian Football League career. By Benton Smith