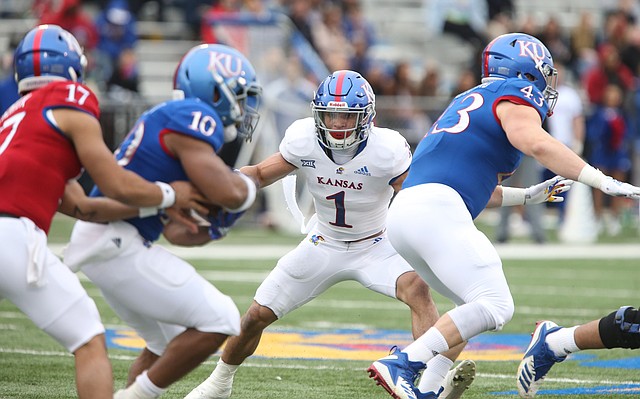 Head coach Les Miles felt pretty confident he could identify the best leaders on his Kansas football team. A player vote this past weekend confirmed it. By Benton Smith