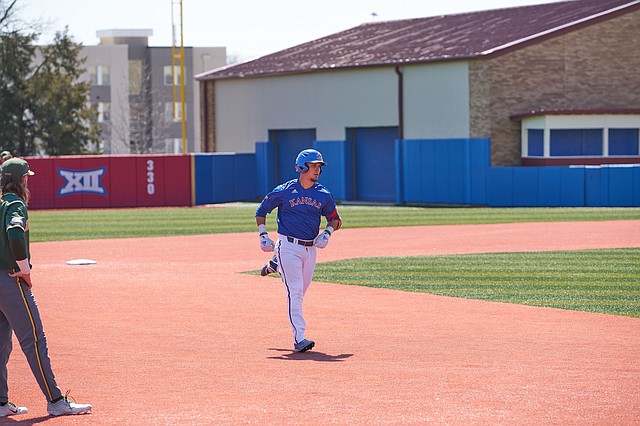 KU baseball teammates and longtime friends, Ryan Zeferjahn and Jaxx Groshans, on Tuesday were drafted in the third and fifth rounds of the 2019 Major League Baseball draft by the Boston Red Sox.By Matt Tait