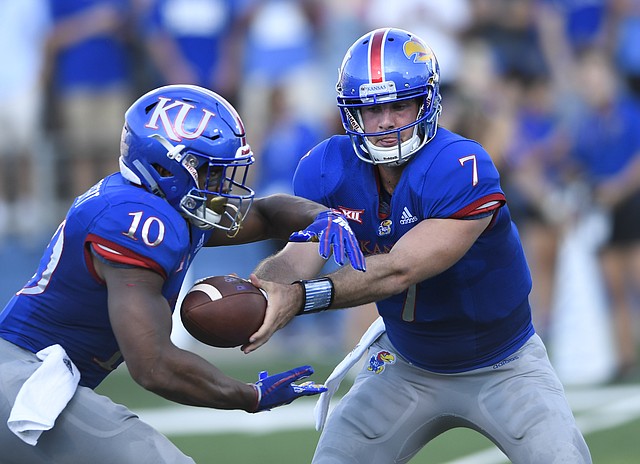 David Beaty fired offensive coordinator and quarterbacks coach Doug Meacham during the bye week and took over Meacham’s responsibilities. Now is the fourth-year Kansas head coach’s first chance to prove that move is one capable of invigorating his team. By Benton Smith