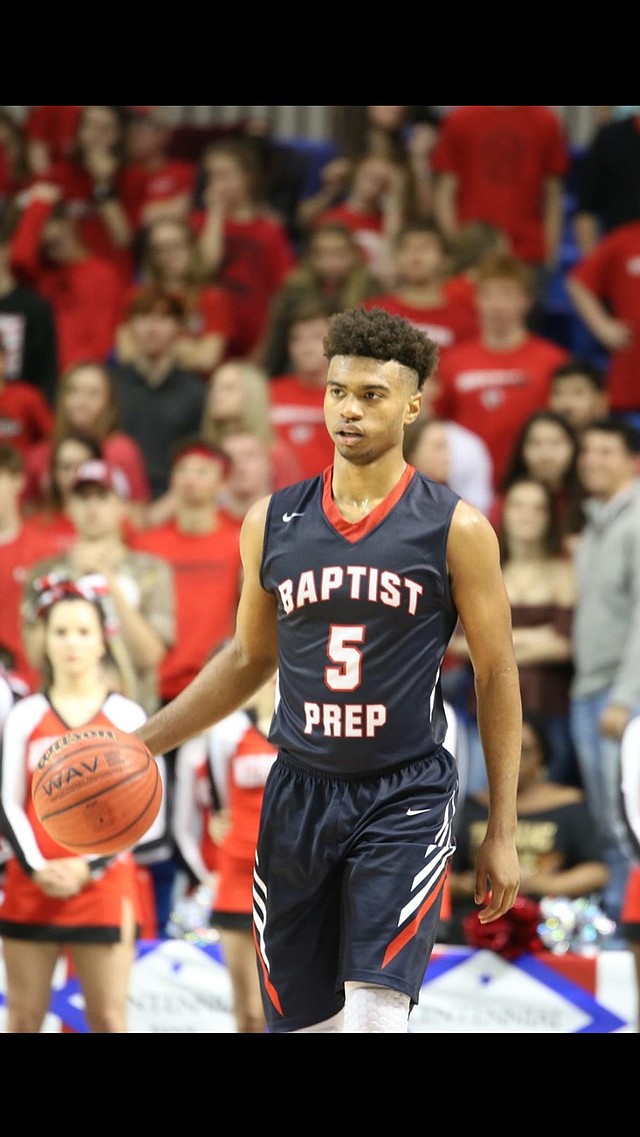 Late Night strikes again. The Kansas men’s basketball team on Monday picked up its second commitment from the Class of 2019, when Issac “Mackey” McBride announced he would join the Jayhawks just after 5 p.m. By Matt Tait