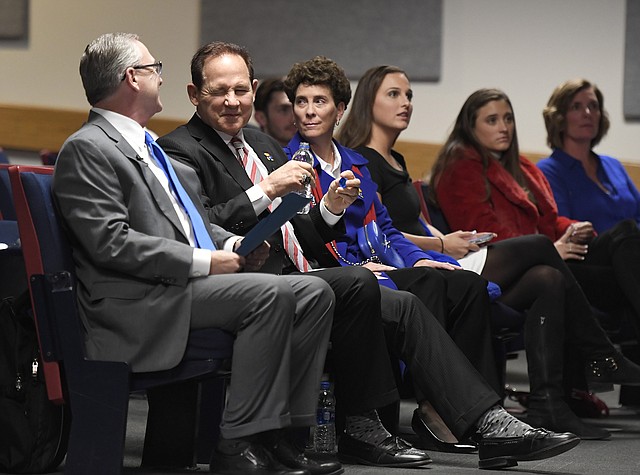 There was something different about the way Les Miles approached this college football season. Kathryn Miles (nickname “Smacker”), a former swimmer at Texas and currently a TV sports personality, had become accustomed to seeing the version of her dad when he wasn’t coaching football. Les Miles had been linked to multiple coaching positions since getting fired by LSU midway through the 2016, though none eventually panned out.