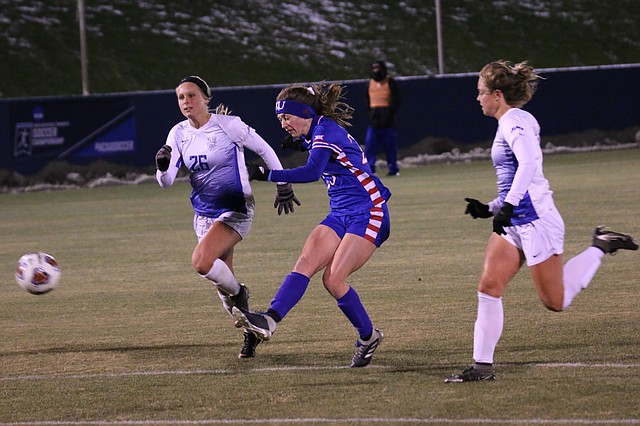 KU soccer set to take on UNC in Round of 32

After a thrilling double overtime win over Saint Louis, the University of Kansas women’s soccer team will look to keep things rolling in the NCAA tournament.