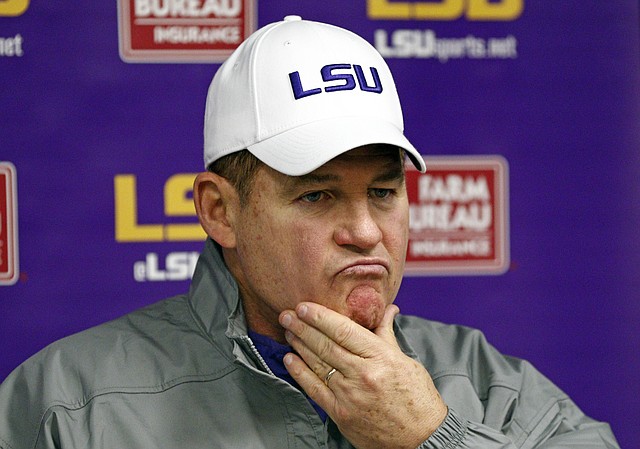 LSU announced Thursday afternoon via a press release a settlement between the university and former head football coach Les Miles.

Report: Les Miles and KU have spoken about football job